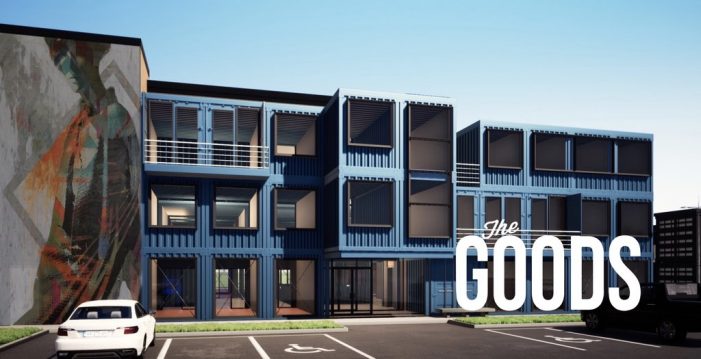 The impact of COVID-19 has left many business owners across America in a state of uncertainty as they try to figure out how to adjust to our economy’s new normal. For Oaklin J. Mixon, founder of GoodBoy Clothing, he’s choosing to move forward and break new ground with a second store location. In conjunction with […] 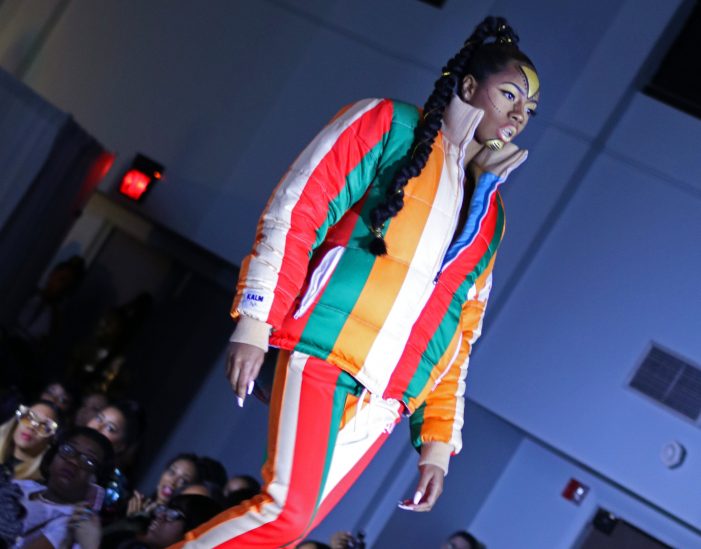 Flint will be elevated as a center of urban streetwear this Saturday, July 14, as the FASHIONHUB collective showcases pieces from some of Flint’s  top designers in an outdoor street fashion show at Flint’s Alley Fest. The FASHIONHUB collective show will take place at 6:30 p.m. on the Ferris Wheel’s Fashion Stage. It will exemplify the strength of […] 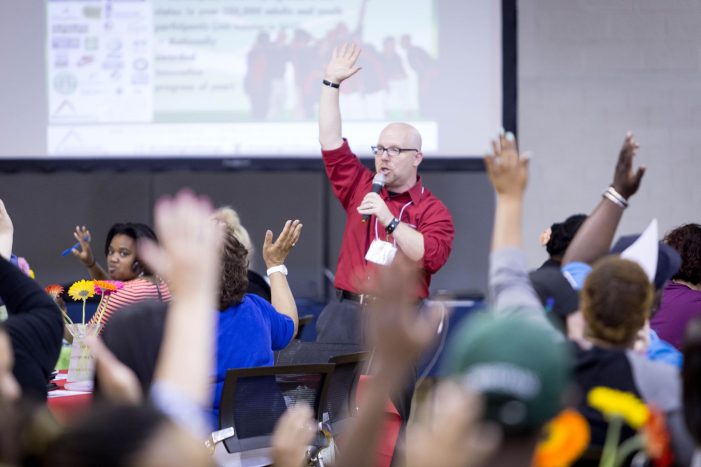 Entrepreneurs like GoodBoy Clothing founder Oaklin Mixon know a thing or two about business moving at terabyte speed. Since he founded his company three years ago, he’s seen nothing but growth – and the challenges that come with it. “No matter who your customer base is you can’t approach your work in 2018 the same […] 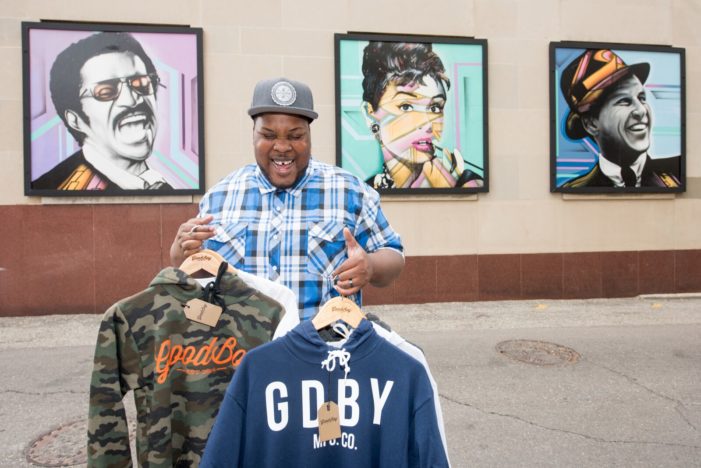 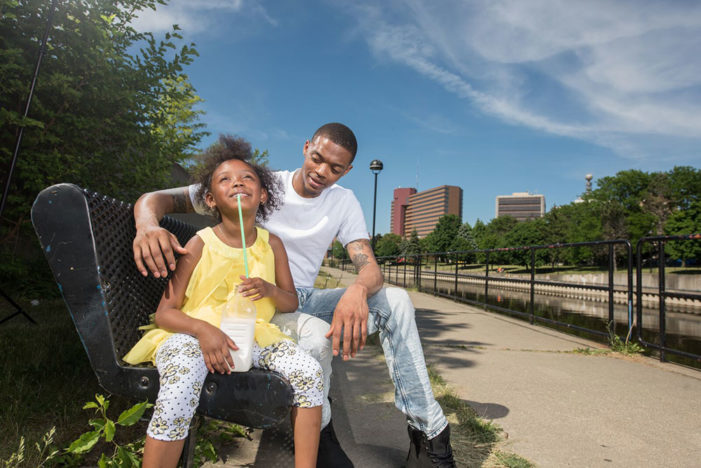