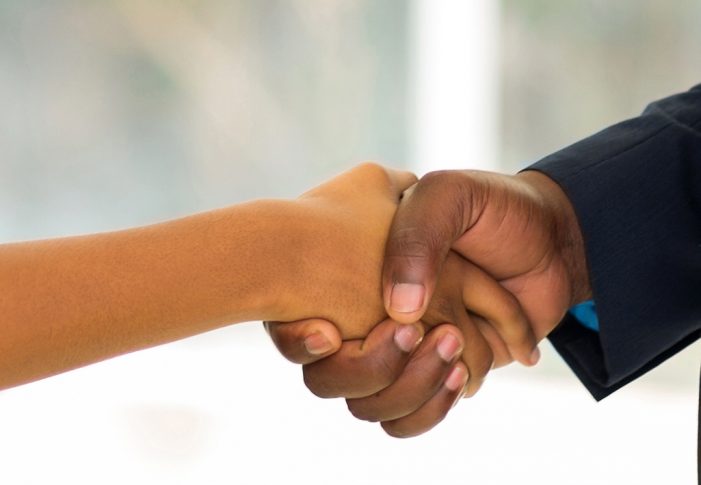 A connection to her past is paying dividends toward a new lawyer’s future.

A decade ago Judge Herman Marable Jr. recruited Flint native Charis Lee into his long-running Student of the Month program, which helps inspire Genesee County high school students to strive for academic excellence and career achievement. That training made all the difference for Lee.

Marable recently swore in Lee as a new attorney at 67th District Court in downtown Flint.

Marable established Student of the Month in 2004 with the Citizens Advisory Committee. Each month during the school year a 10th grader is recognized through the program and a “Judge Marable Student of the Year” receives a $500 reward.

Lee, 28, was a Student of the Month in 2005 and once job-shadowed Marable at the courthouse.

“The swearing-in of Charis Lee as an attorney to me represents the completion of a circle,” Marable says.

A senior labor relations representative at Lockheed Martin Aeronautics Co., she served in the National Guard and volunteered with the Girl Scouts.

Lee has credited Student of the Month opportunities and exposure with influencing her success.

“I am very excited and proud to help her begin her career as a lawyer in the very spot where it all began for her,” Marable says.

For more information about the Judge Marable Student of the Month program visit www.judgemarable.net.