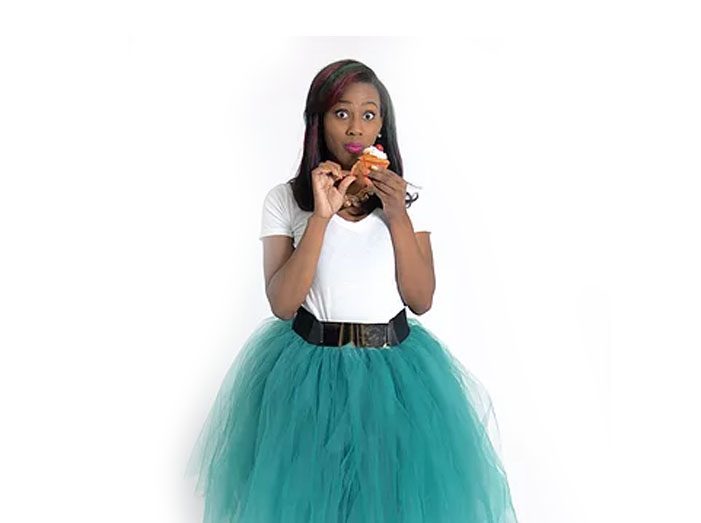 For Mia Harris the concept of comfort food held a more personal meaning.

In 2014 she was mourning her grandmother’s death from an illness.

“I had a really hard time dealing with her not being in my life anymore, because she was like a mother to me,” says Harris, 26.

Raised by the grandparents who took her in when they were both in their 60s, she still lived with her granddad in the house they’d all shared. Aside from missing her grandmother’s loving presence, Harris, her grandfather and others who’d enjoyed a homemade specialty were left with the same burning question.

Where were they going to get the pound cake?

Harris’ solution to who’d supply everyone’s favorite dessert, once baked by her grandmother, led to Curly Girl Cakes. Currently operating as a home-based business, her ultimate vision includes a bakery and café serving the Flint area.

Her grandmother’s pound cake was a hit with everyone who sampled it, Harris says, but its recipe was a carefully guarded secret. However, Harris told her family she’d been given the coveted how-to before her grandmother’s death.

But she was met with skepticism by those who’d enjoyed the original treat – until they took their first bite. Harris imagined herself communing again with her grandmother by making the recipe, and she made a delicious pound cake. Soon her talent was in demand and someone suggested she sell her baked goods.

Harris was wearing a natural hairstyle and baking frequently, so she first came up with the name “Cakes and Curls,” but reconsidered.

Lying in bed one day she thought up the phrase, “Hey, curly girl!” that has since been used as a greeting by some who recognize her. Curly Girl Cakes was born.

Harris found her entrepreneurial calling not long after discovering her baking talents. She honed her skills by watching instructional videos and taking her grandmother’s tutelage to another level. She taught herself to create frostings and decorate with a flair that added to her repertoire.

Along with self-education and experimenting in the kitchen she got some professional experience as lead baker for six months at Mickey’s Cakes and Sweets in Little Rock, Ark. More than once she’d resisted moving there at the invitation of relatives, calling the environment “too country.”

“I went and I was there for 11 days, and I was offered a job on the spot,” Harris says.

Sadly, the illness of her second surrogate parent, her grandfather, drew her back to Flint. He died of cancer in 2017, but not before encouraging Harris to fully pursue her dream as a bakery owner. 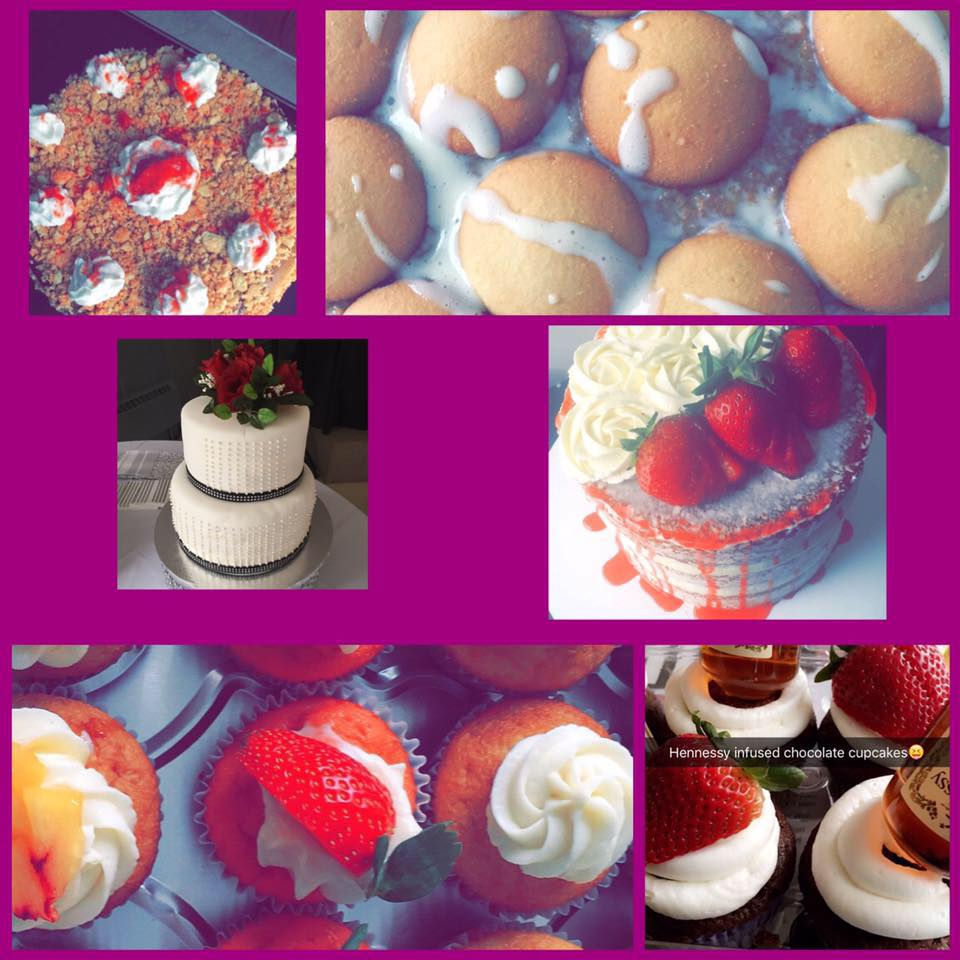 Though she’s had other positions that helped pay the bills, she recently transitioned to working at Curly Girl Cakes full-time.

Harris serves customers at pop-up vending events, birthday celebrations, weddings, and more. In a competitive market for baked goods she says she distinguishes her brand through social media marketing, vending at multicultural events, and using other platforms to promote “any homemade dessert that you would get from grandma.”

Modeled after the love that inspires many grandmothers to bake and share their cooking, Harris says her products are meant to create joy.

“I just try to put my all into what I do,” she says. “I don’t give people a product that I wouldn’t be happy with.”

“I’m going to probably ask you to taste it in front of me. I want to see you smile and the smile is what lets me know you’re satisfied.”

Curly Girl Cakes is among many thriving home-based businesses poised for growth added by E.B. Allen on 02/09/2018
View all posts by E.B. Allen →