What, when and why to watch: TheHUB’s exclusive series on mental health and well-being 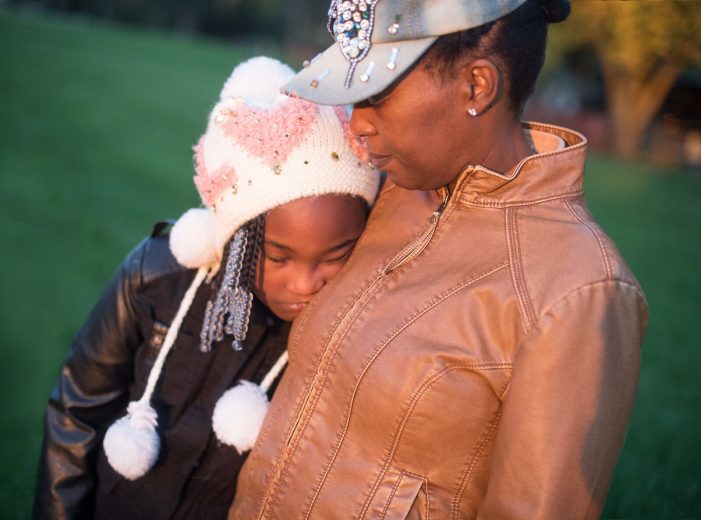 With this issue, TheHUB will begin reporting on the research, symptoms, resources and treatment of mental and behavioral health issues associated with lead exposure in children. Many experts note a collaborative approach between parents, educators and licensed health providers as the most effective way to address lead-related health concerns. Today we begin a dialogue we […] 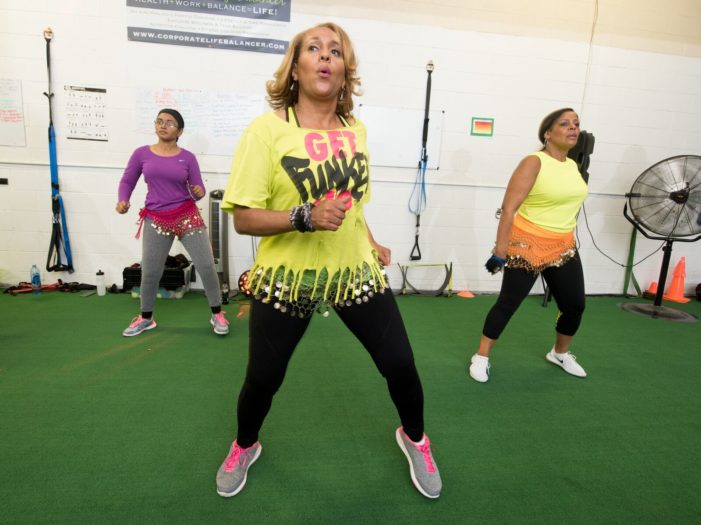 I admit it. I’m a sucker when it comes to fad diets. You name, I’ve probably done it from the cabbage soup diet to Jenny Craig to Dextatrim to the current green smoothie craze – when did this fetish begin? I wasn’t an overweight child – but I never had thin thighs either. This journey […] 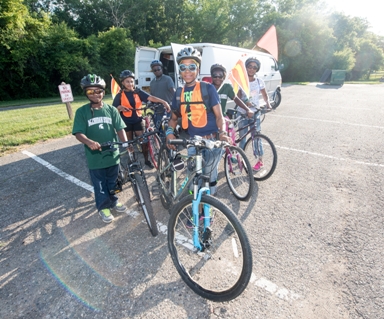 Power Play: Riveters instill Flint pride on and off field 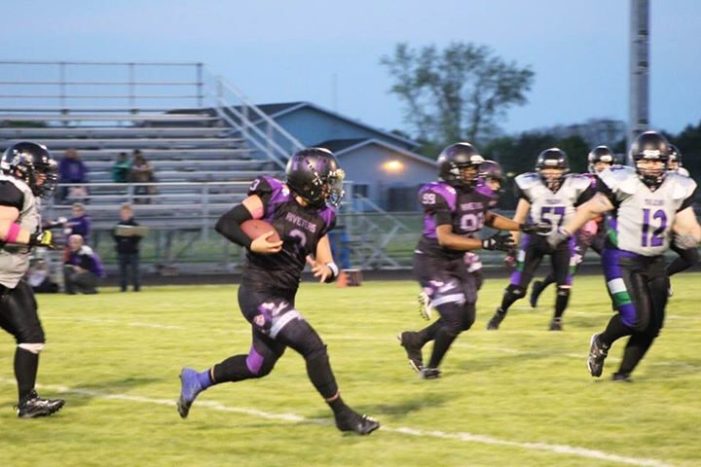 Louise “Lulu” Ogadinma wears a different uniform than most women she knows. If she were a firefighter or even a delivery truck driver her occupation would make her rare. But Ogadinma’s choice to don a helmet and jersey makes her especially unique among peers. As a player-owner of the Flint City Riveters football team she’s […] 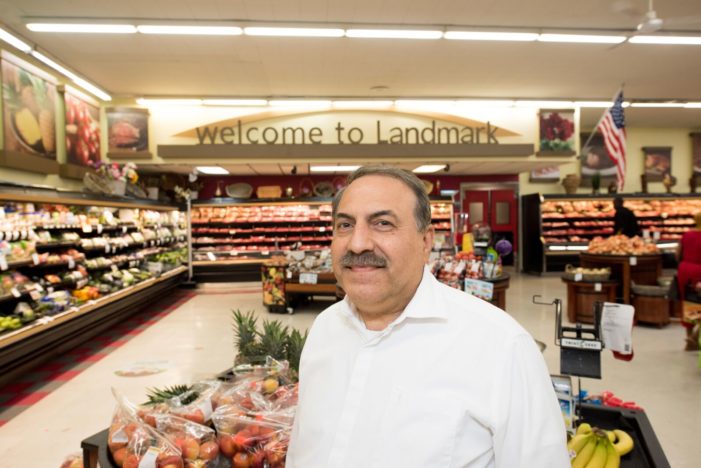 Flintmilk.org, an ongoing campaign driven by the generosity of family-operated Michigan dairy farms, is making sure the people who need milk the most have it right now. The effort has already poured an additional 400,000 glasses into Flint households since the discovery of high levels of lead in the city’s municipal water supply. That’s nearly […] 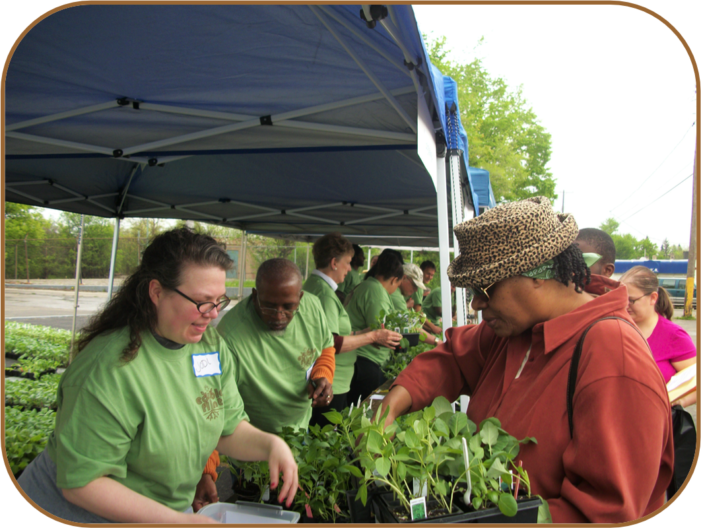 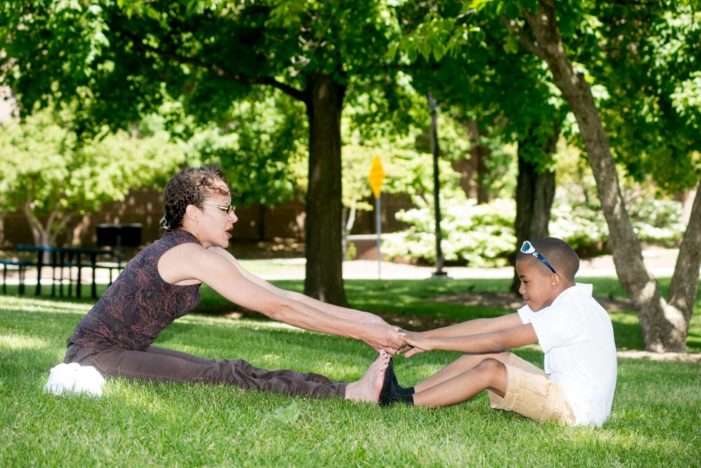 He sits cross-legged, eyes closed, the picture of concentration. An upturned hand with thumb and index finger pressed together rests on each knee as he chants, “I am happy. I am grateful. I am happy. I am grateful.” Eight-year-old Taquarius Hampton could be enjoying video games, watching television, or playing outside. While he definitely makes […] 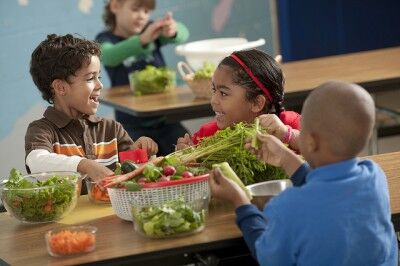 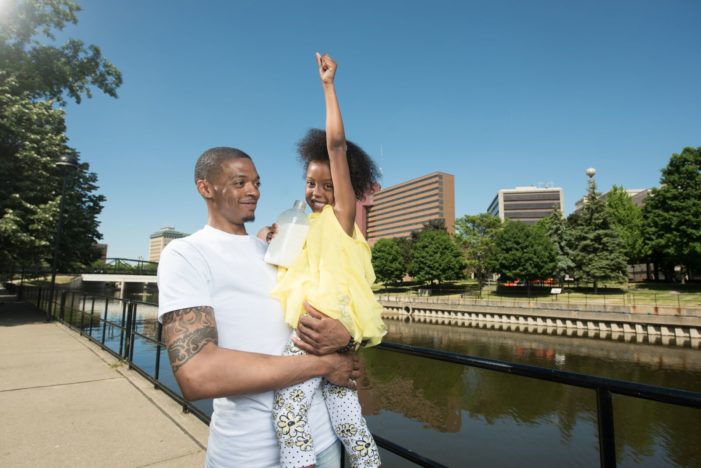