Back to our roots: Traditional church is still relevant

In the not too distant past, church was the place where you learned the basics of social grace. Through “Tom Thumb” weddings, fashion shows, “Little Miss & Mister” contests and memorized pageant lines, the youth learned how to walk, talk, sit and generally behave. The Golden Rule governed and it was understood that the mothers […]

Flint city residents lit up the night yesterday at the “Light Up Brush Alley Wine Party Fundraiser” at Cork. Yes, the wine flowed, but the evening also involved hard work and a lot of elbow grease as participants worked to the floor to raise funds to add more lights to Buckham Alley. Their fundraising efforts will […] 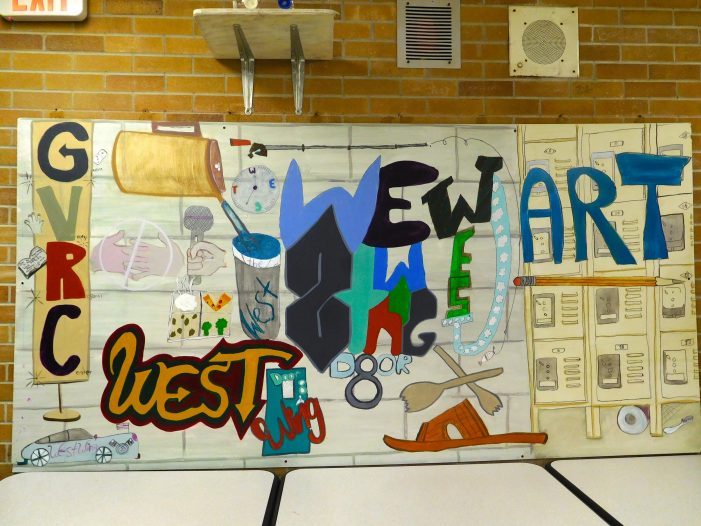 Girl Power: Flint book author inspires girls to appreciate who they are 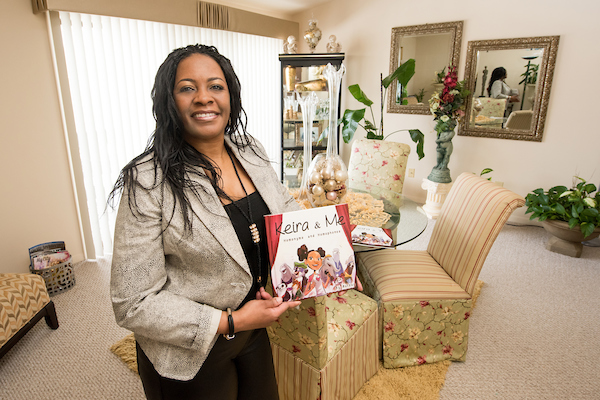 In an imaginary world, Keira, a wide-eyed nine-year-old girl, enjoys her wonderful life traveling around the globe singing in the Sally Court Band with her best friends, who are endangered species animals. When they are not performing, the clan is in the classroom, where Keira’s Auntie Marsay teaches them spelling and about homonyms and homophones. […] 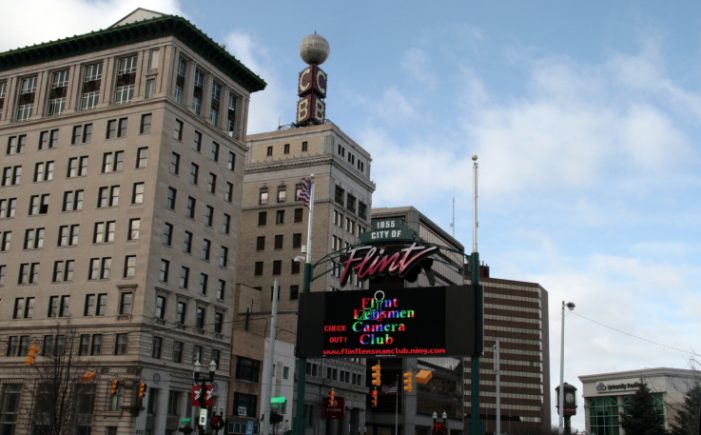 These days, much of Flint is viewed through a changing lens. From the city’s budding small business scene to its fast-growing movement toward improving community nutrition, the scene is one of progress and evolution. To the untrained eye, a blend of sheer positive energy and common dedication might appear responsible for developments getting attention everywhere […] 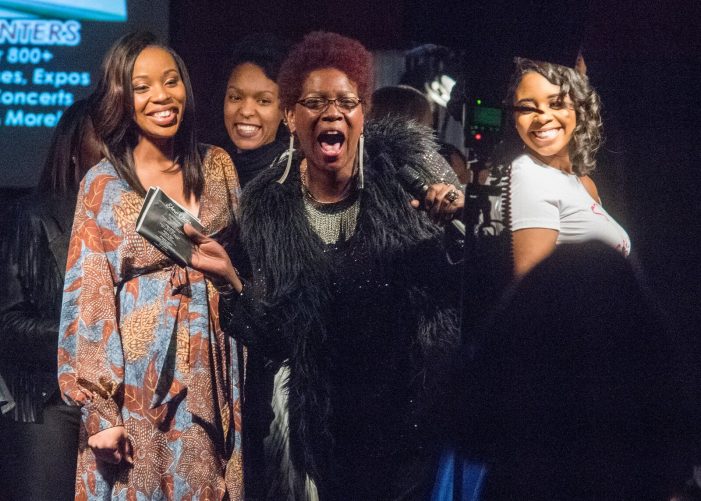 From her small studio in downtown Flint, Kala Wilburn slowly is creating a fashion movement through her custom handbag and apparel company, Fannie Lucille. Transitioning from creating custom special occasion designs for each customer, she is building and manufacturing a fashion line featuring statement pieces for women on the go, such as jackets, wraps and […] 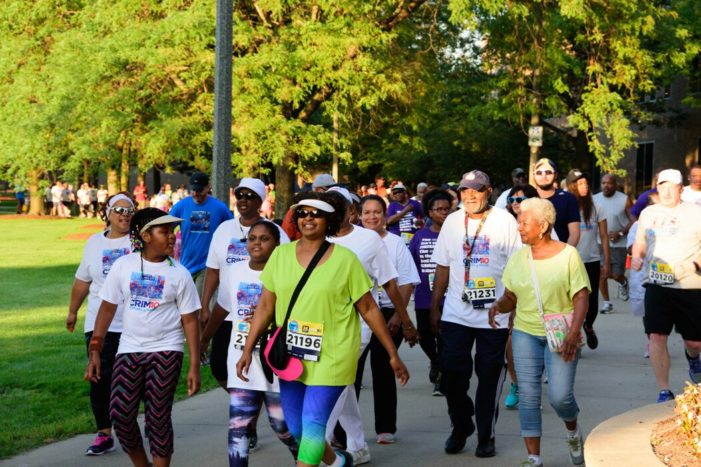 HealthPlus Crim Festival of Races inspires many to overcome obstacles It was the first time Mark Yonan had ever run “The Crim” with his son. Stride for stride, the duo trudged forward until – out of fatigue, boredom, or both – the youth decided he’d had enough. “This is stupid,” he told his dad, breathing […]

As a kid he saw himself rocking microphones on stage one day. Charles Boike was so immersed in hip-hop and rap culture he even watched old movies in the genre. Films like 1983’s Wild Style were to adolescent Boike the classics that inspired him in ways that still powerfully impact his adult life. “We thought […] 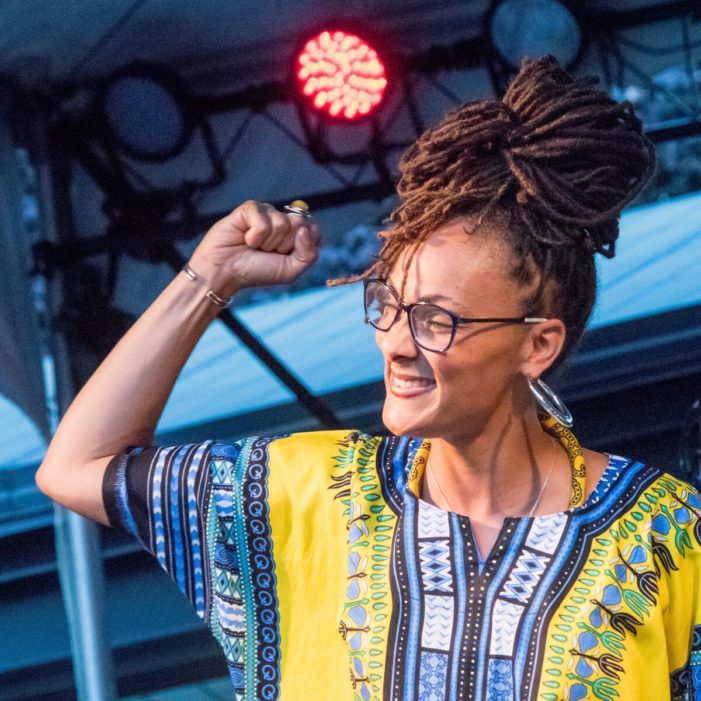 Life wasn’t always so sunny. In fact, there were cloudy days for Mama Sol, the Flint-based rap artist and poet whose name translates in Spanish to “sun.” While in New York working in the ad division of a major urban fashion company, she fell in with a rough social crowd and was grazed by a […] 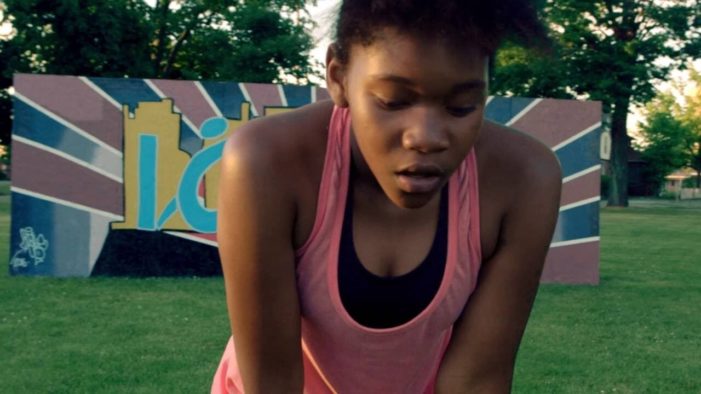 It’s not the typical corporate-inspired video, but neither is the “I Crim for Flint” outreach campaign. In line with its mission to promote healthy lifestyles in the community, Crim Fitness Foundation released the “I Crim for Flint” anthem and video in July. An upbeat rap and soul tune, featuring Mama Sol and singer Cherisse Bradley, […]