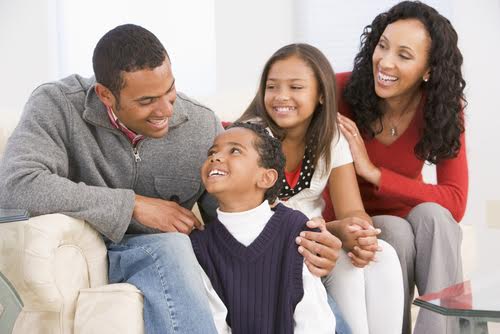 Every day in Michigan, there are more than 375 reports of child abuse and neglect. The worst part? The majority of child abuse and neglect cases stem from situations and conditions that are entirely preventable in an engaged and supportive community. For example, a community that cares about early childhood development, parent support and mental […] 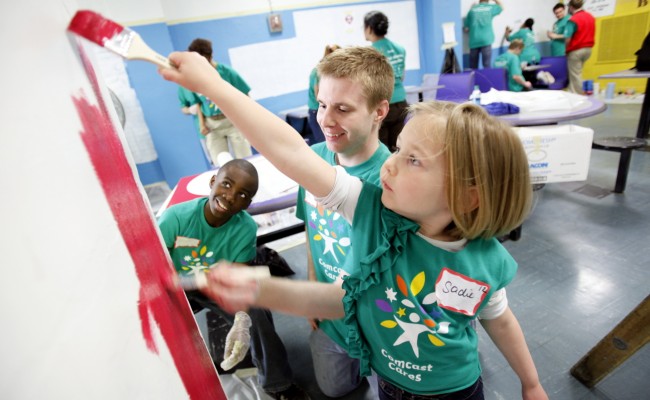 Michigan’s corporations are often under fire for not giving enough, so it’s worth taking a moment to recognize the efforts of organizations that support annual giving programs like the Comcast Foundation, which will disbursing more than $350,000 to area organizations this year. These donations change lives. Rather than returning to an empty home after school, […] 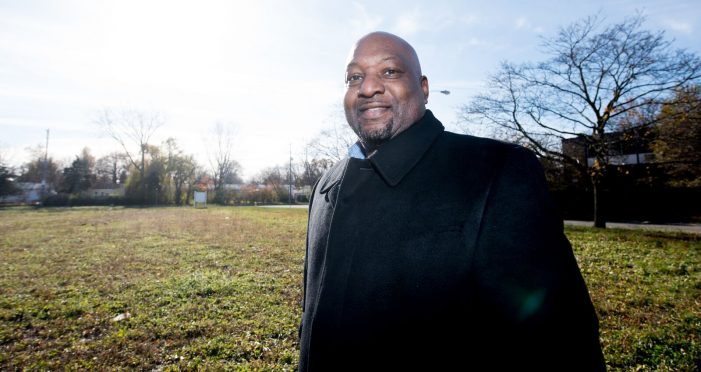 Shawn Hairston’s childhood memories include carefree walks around the block and visits to his neighbor’s house to drink soda. Evenings in the Bel-Aire Woods neighborhood were typically calm and quiet in the 1970s and 1980s. “Flint was a beautiful, vibrant area, with grass and trees,” he says. Though it was far from resembling the wealthy […]

Blight Fight: How an inspired team and a splash of paint are helping beat back blight 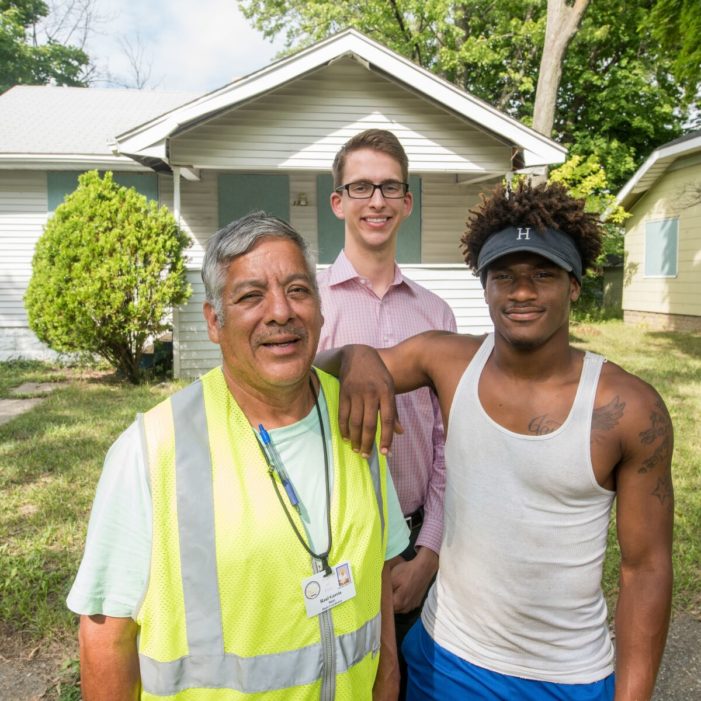 For Natalie Pruett the job is both business and personal. An independent planning consultant for the City of Flint, her vision for the community helps shape its future. But as a resident and hometown native Pruett’s work also affects her and her neighbors. She authored Flint’s five-year blight elimination plan, initiated in 2015, as a […] 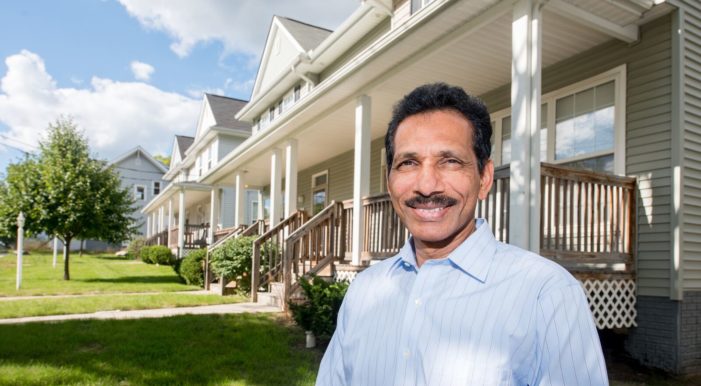 Ravi Yalamanchi has seen hard times in Flint’s neighborhoods. Facing a challenging housing market, Metro Community Development’s CEO for the past 20 years is helping lead the charge to repopulate high-vacancy areas and stimulate revitalization. While the positive movement has been slow, Yalamanchi is hopeful for a citywide rebound. As Metro Community Development promotes home […]

There was a time when Marie Herron sent her children to class believing the dismissal bell marked the end of their day. With the coming 2016-2017 school year, Herron’s expectations have been raised. Eleven Flint Community Schools will incorporate health, recreation and leadership programs during and after traditional classroom hours. A $2.9 million C. S. […]